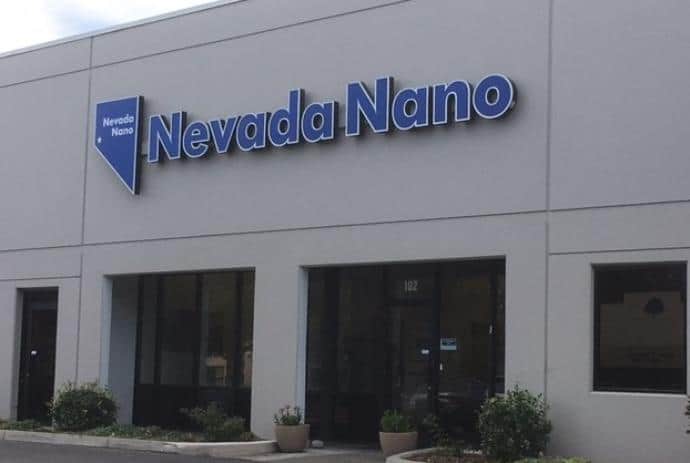 SPARKS, Nev. (KOLO) – A Sparks-based business has announced it has closed $18 million in new investor funding and will use the funds to accelerate the market launch of the company’s gas-sensing products.

NevadaNano creates gas sensors that use digital technology to detect and identify hazards such as explosive or cancer-causing gases. Jesse Adams was a co-inventor of the technology, and says these sensors provide detection that is more accurate and at a lower cost than a lot of others in the market.

The technology wouldn’t be available if it were not for the University of Nevada, where Adams co-invented the technology in 2004.

“He had created this amazing intellectual property and they licensed it form the University and the rest is history,” says Ellen Purpus, Assistant Vice President for Enterprise and Innovation at the University of Nevada.

The technology has been developed even more over the years and now, with the company’s announcement that it has recently closed millions in funding, NevadaNano plans to use the money to develop and market products to sell.

“Our goal is that these small sensors would be in cell phones, would be in all kinds of Internet things, products in your house to help make air quality better inside the house,” says Adams.

The University of Nevada says NevadaNano has 39 employees and more than half its engineers are alumni of the University’s College of Engineering.